Vermeer And The Delft School 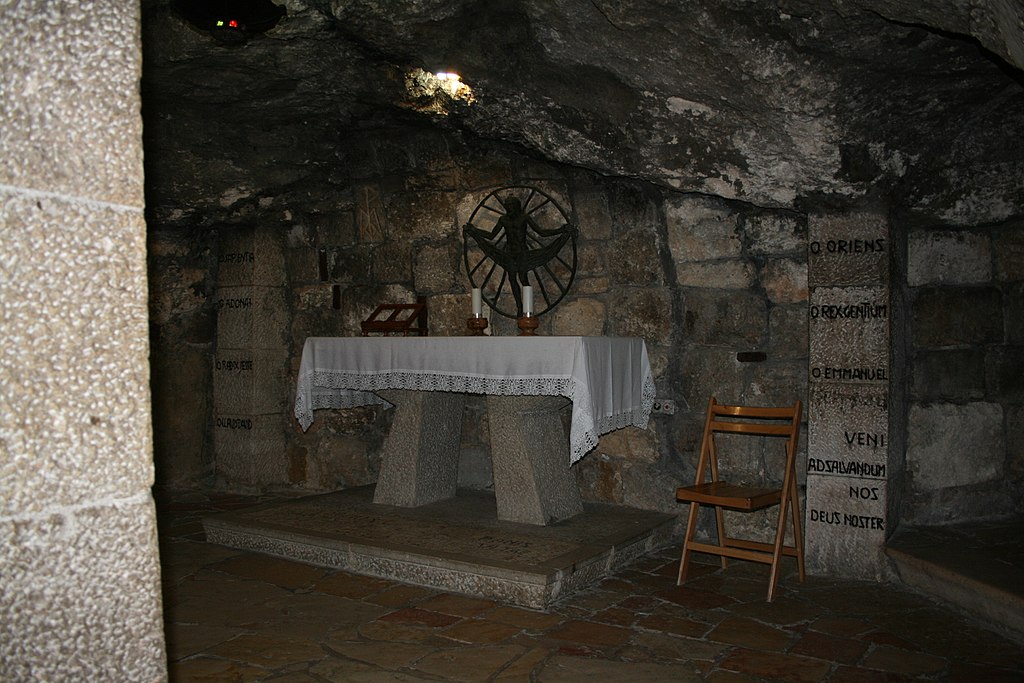